Long-ESA to Push for 5 New World Records Sept. 6-9 at Inyokern! 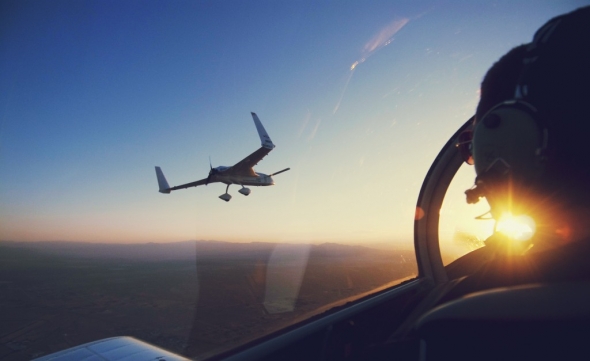 Following a perilous deadstick landing earlier in August during a new world record attempt, Chip Yates and his team diagnosed the cause of the power loss at 500 ft. and replaced the CAN module 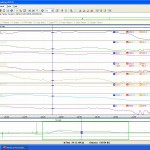 on the engine bay side of the Long-ESA. And Yates just successfully flew the first test mission with the new module on Friday morning, August 30. (At right, a screenshot of the data from the test flight.)

“Everything was perfect!” said Yates. “The max throttle I used was 66%, and I could climb at 2000 feet per minute easily. The plane is flying great and is an absolute rocketship!”

Yates has invited FAI / NAA Official Brian Utley back to the desert to officiate the follow-on attempts at 5 Official World Records on Sept 6-9 at Inyokern Airport, as follows: 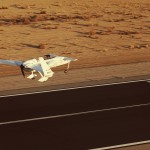 “The plan is to attempt four new world records on the first day and the fifth on the second day, to allow enough time for recharging, data acquisition, and re-runs of any faulty attempts,” explains Yates. “I’ll also try to improve on those records.”

“These  categories are new for electric airplanes and so there are currently no standing records in any of them – we need to be certain to finish each event cleanly and properly and will be able to claim the first records in history for these new FAI / NAA categories!”

“Special thanks to EnerDel for providing ongoing support and a brand new power pack! And thanks to UQM Technologies for sending us a new drive to give the best possible chance to make history next week!”