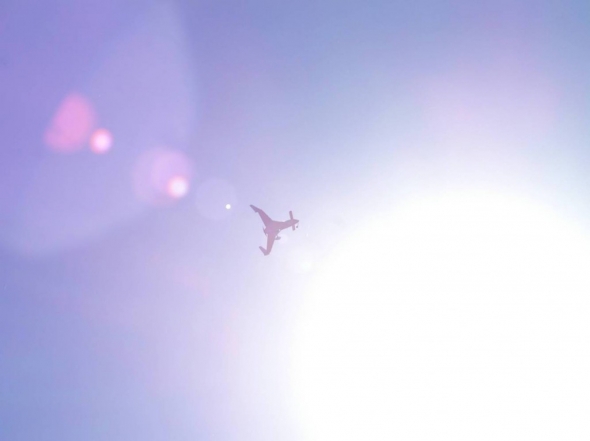 October 5-6, 2013:  In a breathtaking ascent to 1640 ft in one minute four seconds, pilot Chip Yates and his now-famous Long-ESA set a new Guinness World Record for speed of climb to altitude in an electric airplane this past weekend at the California Capital Airshow, one of the largest in the nation. 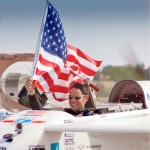 On Sunday, the Long-ESA was back in action to set a second world record, this time for speed over a 1km course averaging two passes, one from each direction. Yates piloted the electric aircraft to 220.9 mph on the first pass and 212.9 mph on the second, resulting in a new world record of 216.9 mph. This brings the total electric vehicle world records achieved by Yates and his team to an unprecedented 16. 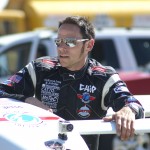 “We’re extremely excited by all these world records and their implications for potential commercial and military applications of electric vehicle technology,” said Yates. “But to me one of the best parts of this weekend is that before the show we pledged $1,000 for each world record we hoped to set at the airshow, as a donation to the U.C. Davis Children’s Hospital to buy toys for their ICU. So I’ll have the pleasure of presenting that $2,000 gift.”

The California Capital Airshow showcased two days of thrilling performances in the skies over Mather Airfield for some 150,000 visitors, including the Royal Canadian Air Force Jet Demonstration Team and a heartwarming 65th Anniversary Berlin Airlift Tribute, as well as acres of entertainment and displays on the ground.